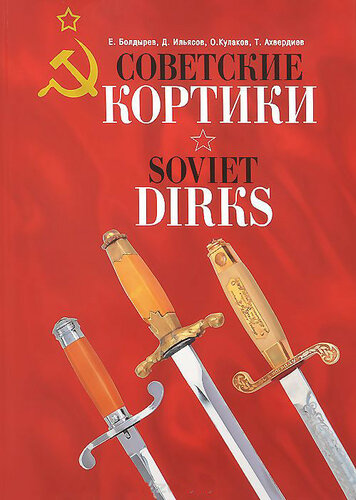 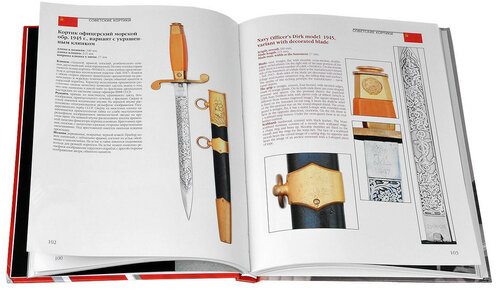 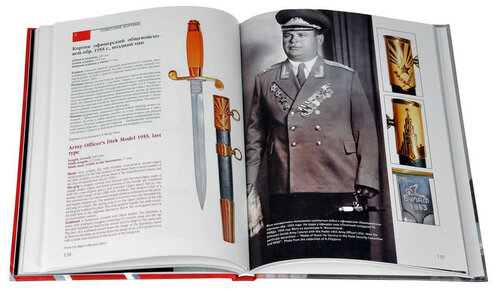 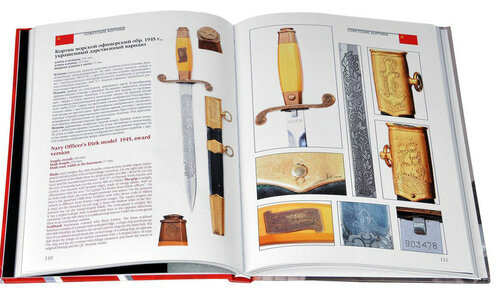 About:
The dagger — edged thrusting weapon with a straight thin cut (mostly rhombic cross-section) blade double-edged shapes. Blade the blade is not sharpened. Worn in sheath on the waist belt.

Dirk — the subject of uniforms in naval fleets and land units, as well as police of various States. The Russian Navy is part of the uniforms of admirals, generals, officers, warrant officers. Worn on special order with the parade walking uniform, on the parade. A group of authors worked on in one book is to collect the largest number of different models and types of Soviet Dirks, thoroughly show their features and hallmarks, to classify the equipment to them. Most of Dirks published for the first time.

At the moment this edition is the world’s largest study of the topic of the Soviet cutlass, a real reference book for any collector of edged weapons of the Soviet and caring to human.