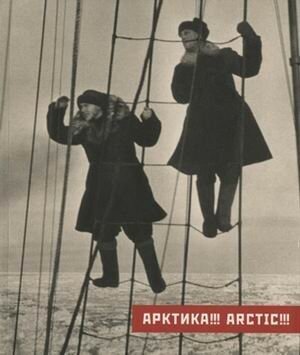 The main goals of Russia in its Arctic policy are to use Russia’s Arctic as a resource source, protect its ecosystems, use the seas as a transportation system in Russia’s interests, and ensure that it remains a zone of peace and cooperation.Russia currently maintains a military presence in the Arctic and has plans to improve it, as well as strengthen the Border Guard/Coast Guard presence there. Using the Arctic for economic gain has been done by Russia for centuries for shipping and fishing. Russia has plans to exploit the large offshore resource deposits in the Arctic. The Northern Sea Route is of particular importance to Russia for transportation, and the Russian Security Council is considering projects for its development. The Security Council also stated a need for increasing investment in Arctic infrastructure.

Russia conducts extensive research in the Arctic region, notably the manned drifting ice stations and the Arktika 2007 expedition, which was the first to reach the seabed at the North Pole. The research is partly aimed to back up Russia’s territorial claims, in particular those related to Russia’s extended continental shelf in the Arctic Ocean.