About:
Russian cosmism was a philosophical and cultural movement that emerged in Russia in the early 20th century. It entailed a broad theory of natural philosophy, combining elements of religion and ethics with a history and philosophy of the origin, evolution and future existence of the cosmos and humankind. It combined elements from both Eastern and Western philosophic traditions as well as from the Russian Orthodox Church.

Cosmism was one of the influences on Proletkult, and after the October Revolution, the term came to be applied to “the poetry of such writers as Mikhail Gerasimov and Vladimir Kirillov…: emotional paeans to physical labor, machines, and the collective of industrial workers … organized around the image of the universal ‘Proletarian,’ who strides forth from the earth to conquer planets and stars.” This form of cosmism, along with the writings of Nikolai Fyodorov, was a strong influence on Andrei Platonov.

Many ideas of the Russian cosmists were later developed by those in the transhumanist movement. Victor Skumin argues that the Culture of Health will play an important role in the creation of a human spiritual society into the Solar System. 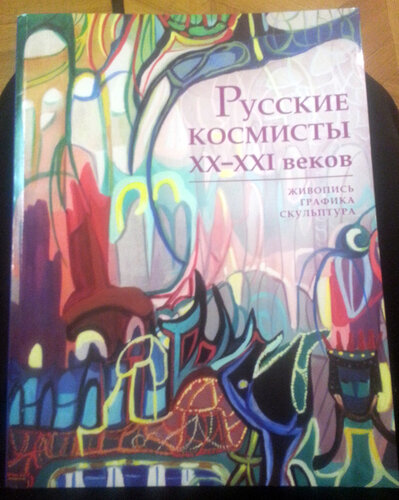 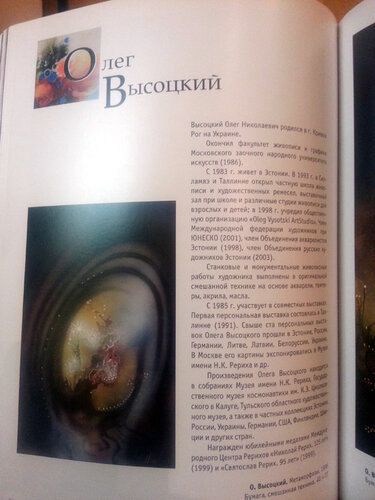 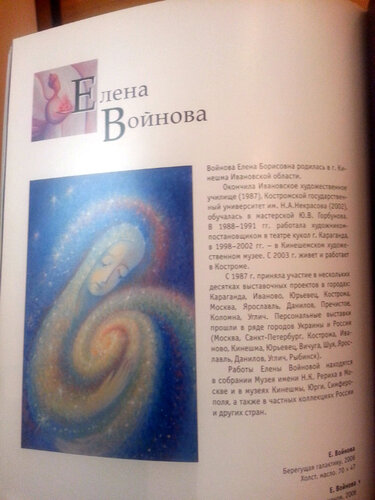