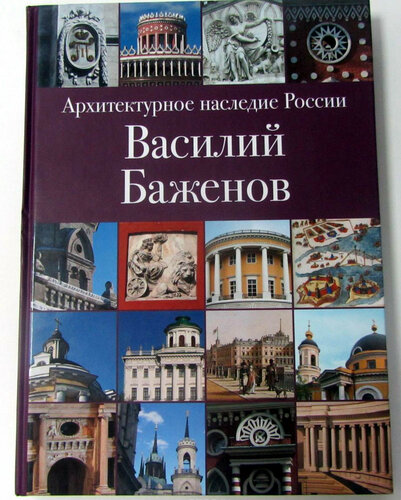 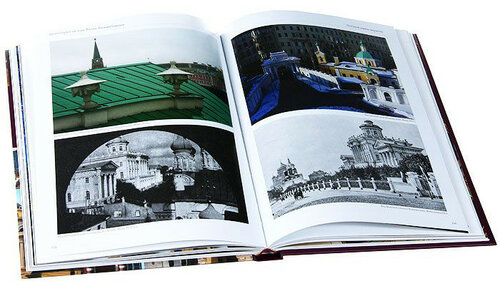 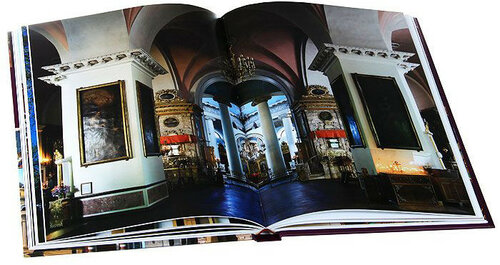 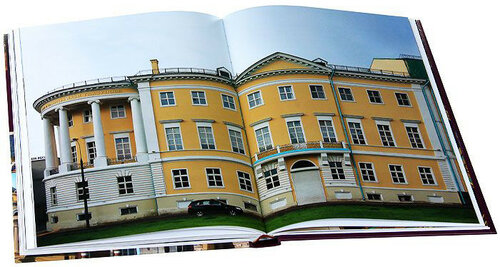 Vasily Ivanovich Bazhenov (Russian: Васи́лий Ива́нович Баже́нов) (March 1 (N.S. 12), 1737 or 1738 – August 2 (N.S. 13), 1799) was a Russian neoclassical architect, graphic artist, architectural theorist and educator. Bazhenov and his associates Matvey Kazakov and Ivan Starov were the leading local architects of the Russian Enlightenment, a period dominated by foreign architects (Charles Cameron, Giacomo Quarenghi, Antonio Rinaldi and others). According to Dmitry Shvidkovsky, in the 1770s Bazhenov became the first Russian architect to create a national architectural language since the 17th century tradition interrupted by Peter I of Russia.
Bazhenov’s early success was followed by a tragic professional and private life. His two main construction projects were abandoned for political or financial reasons. His magnum opus, the neoclassical Grand Kremlin Palace, was cancelled shortly after groundbreaking. The imperial palace in Tsaritsyno Park fell victim to the Battle of the Palaces; Bazhenov’s palace core was demolished on the orders of Catherine II. Another project, for the Moscow State University building, ended in a bitter conflict with Bazhenov’s former benefactor Prokofi Demidov and led Bazhenov into bankruptcy. Before his death, Bazhenov implored his children to stay aside from the treacherous construction business.
Bazhenov’s legacy remains debated. The attributions of Pashkov House and lesser projects to Bazhenov, backed by a sketchy paper trail, deductions and conjectures, are uncertain to the point where his life and work became subject of conspiracy theories. Even his place of birth and the location of Bazhenov’s grave are unknown. His life story, as reconstructed by Igor Grabar and popularized by the historians of the Soviet period, is regarded by modern critics as the “Bazhenov myth”, and even most recent academic research[5] fails to replace this myth with a reliable biography