Exclusive photos of SovietEraMuseum from museum dedicated to the Chief Administration of Corrective Labour Camps and Colonies, better known as the GULAG. Guides dressed like guards describe the vast network of labour camps that once existed in the former Soviet Union and recount the horrors of camp life. GULAG – black page of Soviet History. 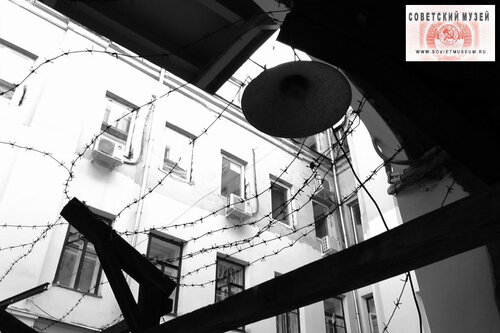 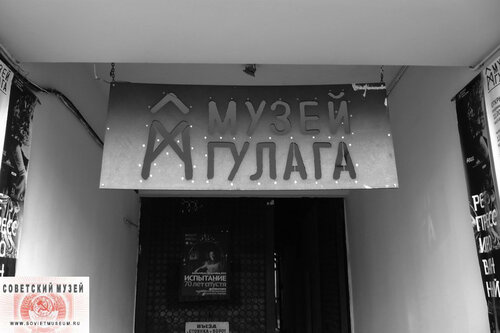 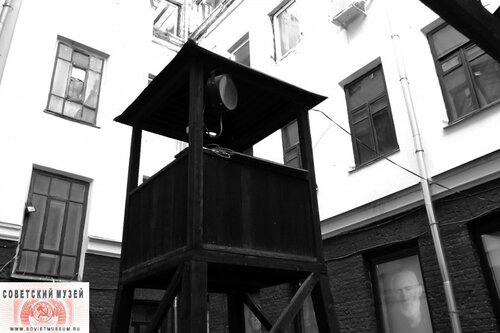 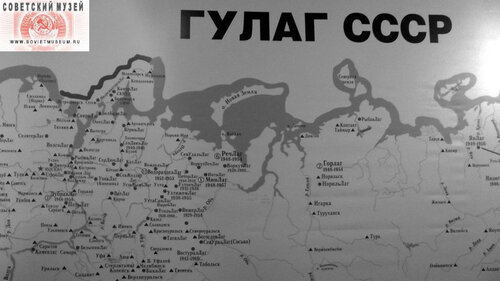 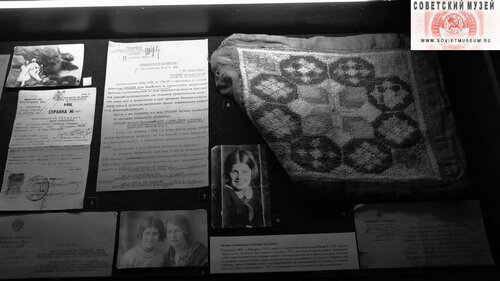 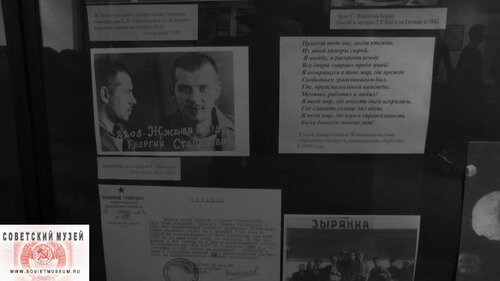 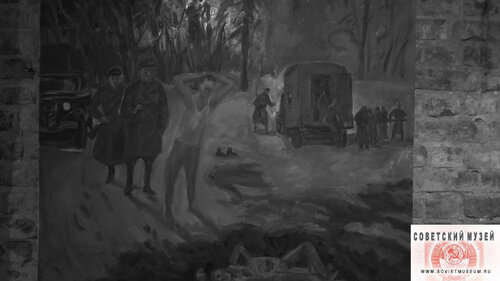 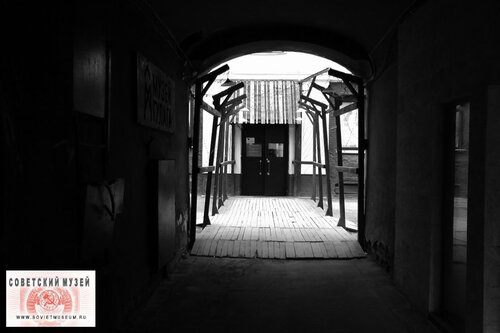